I took the subway into Manhattan today morning to take some pictures. Amateur photography means just enough involvement to keep your brain churning, but not enough to block other thoughts. At the same time it jerks you out of your current frame and into a world of shapes, light, and movement - an abstract world. A world where your thoughts feel more at home than the super-sharp reality. 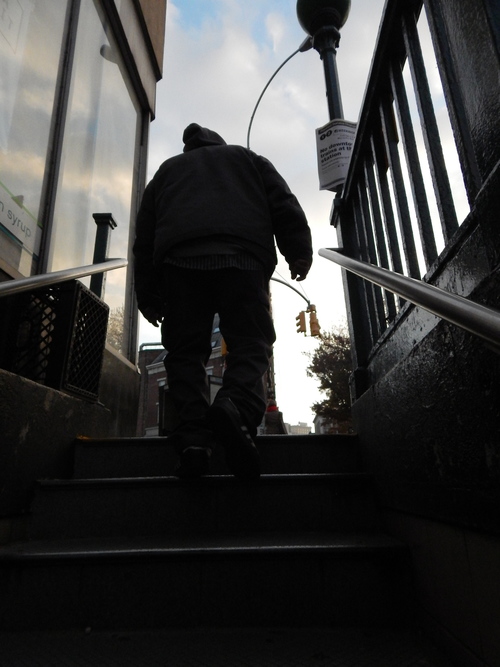 When you're riding that early train full of people in worn out cloths - the people who get up early to brew the coffee, to start working the drills, make the sandwiches, and generally jump start the city into a new day. Some are reading or making hand written notes, others are trying to fill in a few boxes while keeping a small heap of forms together. The adverts on the train show a new e-reader device from a well known book store.

Walking around Varick St. you see people in better cloths, one step up the ladder, tapping away at their smartphones or engulfed in their tablets. These devices make information exchange (usually inload though) faster and easier to manage. They cut down the transaction costs of managing papers or even keeping a pen. Paradoxically, the only people who seem less absorbed by these devices are students heading towards Stuyvesant or BMCC. Many also have headphones of the earbud variety on. I still can't figure out why though - the City is too loud to really listen to anything. Maybe the rumble of the City has become the baseline for these people so they need an extra dose of white noise to jolt their brains? 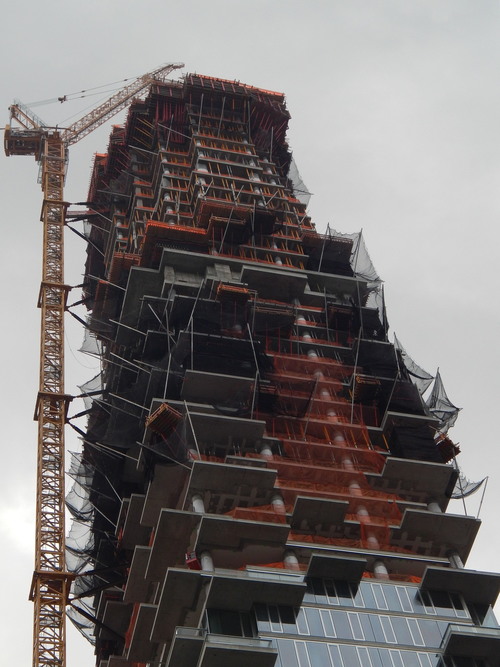 After that we get as far as my rank signifiers allow me to go. The streets are taken directly out of Bartleby, the Scrivener - they are so narrow that the light, after having bounced off of so many surfaces, takes on a gray twilight color. The architecture hasn't changed much from Bartleby's days. Even the tiny buildings that act as fillings between the bigger ones are adorned with neoclassical columns, matted by time. This is the domain of people in well fitted suits who also sport earbuds and an electronical data inloading device. The shape of their bags also reveals that they're carrying even more of these devices for when they don't have to be as mobile. Now this is efficiency. 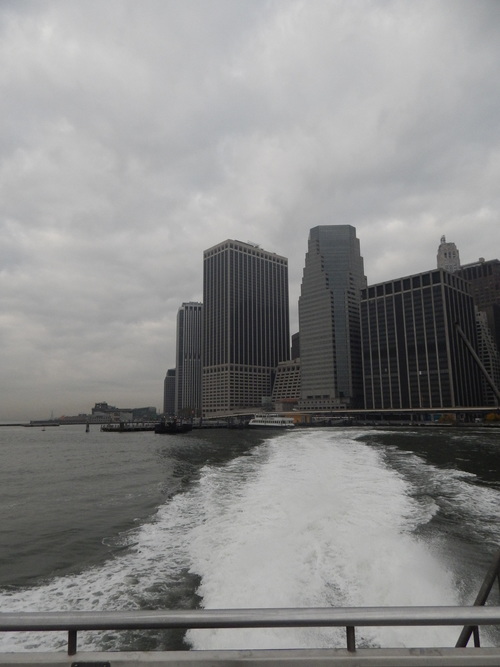 This is just one property of this place. The aura of efficiency. Every moment must be kept moving. Every breath must birth a new thought. Even your humble author succumbed to this - part of the value of the morning excursion lies in being able to write about it.

What a contrast to the internal programming of the city of Munich.

Growing up, I had the notion that most places must surely look or work the same. Sort of like how the Internet looks - using the same CSS tricks to position those elements before flexbox becomes standard, using the same designs, not to mention the same libraries or English as the language to share knowledge and ask questions. How wrong I was.