Here's another bunch of words brought on by wandering around New York City and taking pictures. This time, my wanderings were aimed at early mornings around the time of Thanksgiving. This means most people were either at home, enjoying their time off, or at work, trying to meet the demand for cheap consumer electronics. 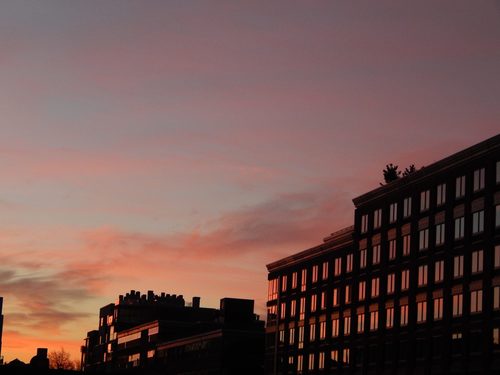 When all the places that serve food and beer are closed and there's no one around, this place seems more than asleep. Most other places have a feeling of resting at night. The streets are empty but bear signs of the recent happenings. It's as if the whole city is taking a deep breath before taking on another day. Not so here it seems. 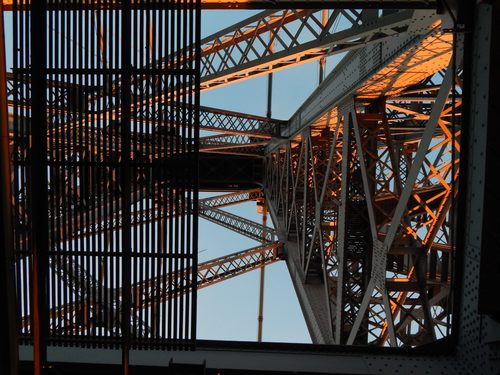 Hard and cold. Those are two things that emanate even from places that are normally filled with laughing young people. Part of the feeling comes from the fact that the streets become valleys of steel and concrete. The buildings, roads, and sidewalks are all made of unyielding stone. Any weak spots are reinforced with a healthy amount of steel - subway station ventilation shafts or rolled down store safety shutters. Additionally, unless we're talking of parks, there's no place to rest. No benches anywhere in sight. This is slowly changing, but a bench is still a seldom sight around these parts.

The town from which I come from turned into a ghost town on Sundays. Everyone was indoors. The shops were closed. The restaurants, if open, were empty. I didn't like that state of affairs much. Here, it's different. There, you sensed the city's pulse beat within buildings. None of that here. There's no signs that any people inhabit the buildings around as you slowly make your way through the street grid. 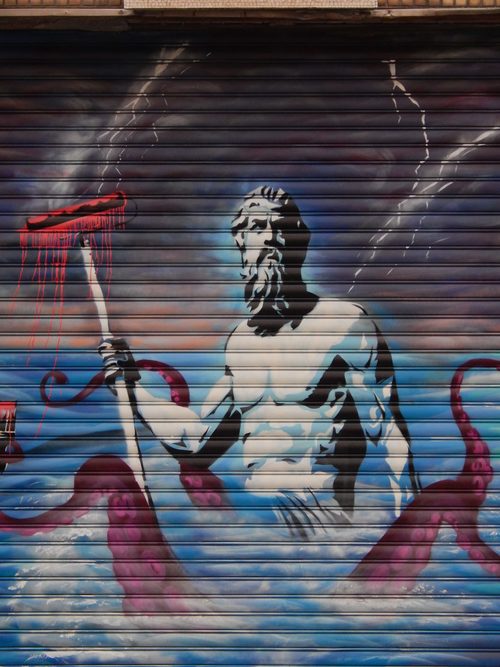 This is a description, not a critique. What's more, it probably better describes the lens than it does the subject. Either way, there's some truth to the sunscreen song about leaving this city before it makes you too hard.